Dr. Jerryson was recently interviewed by Time magazine about Buddhist extremists in Burma:

Michael Jerryson, an expert on religion and violence at Youngstown State University in the U.S., says that part of the success of these movements is their ability to use Islamophobia to tap into dormant communal hostilities. Says Jerryson: “There is no religion that is inherently violent or nonviolent. In this way, these recent conflicts are a reminder that Buddhists struggle with the same social problems as people from other religions.” He adds that the dominant Western view of Buddhist monks as transcendental creatures — forever pondering on the oneness of all things — is wrong, for the act of becoming a monk “does not wash away the person’s internal struggles or behavioral patterns.”

You can read the entire article on Time’s website: 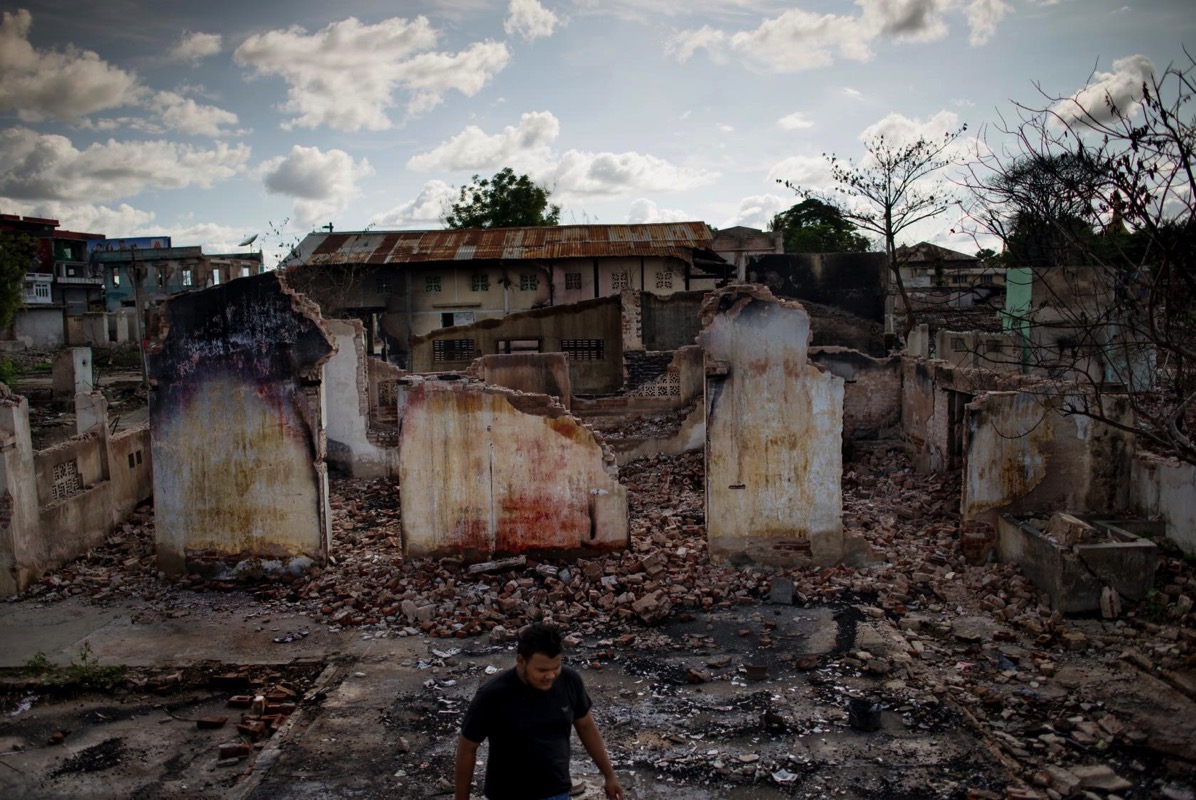