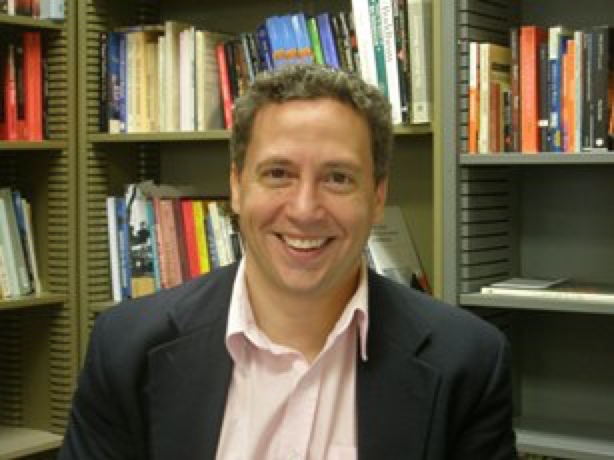 Michael Jerryson looks at the intersections between identity and violence and the ways in which we associate religious identities with peace and violence.

He furthered his interest in religion at the University of California, Santa Barbara, earning a Ph.D. in Religious Studies with a Global Studies emphasis.