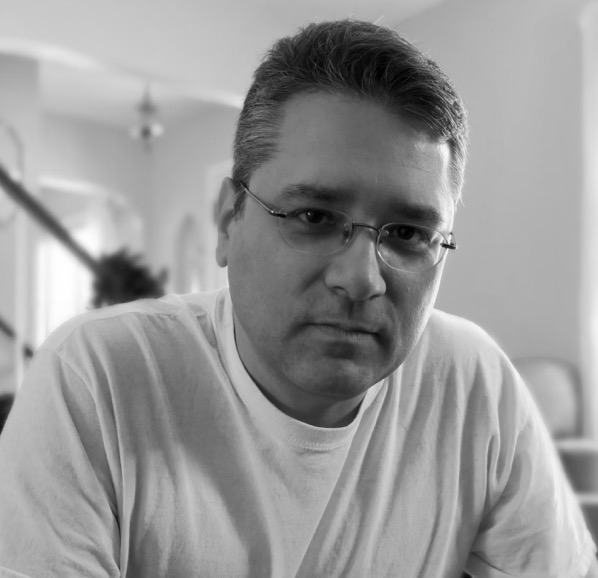 Dr. Mark Vopat is Professor of Philosophy and the Director of the Dr. James Dale Ethics Center1 at Youngstown State University. Dr. Vopat’s received his doctorate from the University of Western Ontario in London, Ontario Canada. His are of specialization is children’s rights. In addition to his work in children’s rights, Dr. Vopat has written and presented papers in a variety of areas of applied ethics including: business ethics, children’s rights, engineering ethics, professional ethics, the ethics of boycotting, moral sensitivity, and the intersection of libertarianism and Christianity.
At YSU he regularly teach courses in logic, business ethics, engineering ethics, social and political philosophy, along with seminars in Children’s Rights.

“The Business of Boycotting: Having Your Chicken and Eating it Too.” Tomhave, Alan, and Mark Vopat. Journal of Business Ethics 1–10 (2016)

“On the Disconnect Between Business and Professional Ethics,” co-authored with Alan Tomhave. Teaching Ethics, Vol. 13, No. 2 Spring 2013.

“School Uniforms and Freedom of Expression”
Ethics and Education Vol.5 No.3 (November 2010)

“Child Abuse and Neglect” in the International Encyclopedia of Ethics (published online February 1, 2013)

“Parents, Religion and Children: The Case Against Restricting a Child’s Education on Religious Grounds”
Fifth International Conference on Religion and Spirituality in Society
University of California Berkeley
Berkeley, CA
April 16–17, 2015

“Justifying an Arizona Boycott”
Society for Ethics Across the Curriculum
Scottsdale, AZ
October 2–4, 2014

“The Business of Boycotting: How to have your chicken and eat it too”
2013 SEAC Conference
Oregon State University
October 2013

“On the Disconnect Between Business and Professional Ethics”
(co-authored/presented with Alan Tomhave)
13th International Conference on Ethics Across the Curriculum
St. Louis, MN
October 2011

“Justice, Religion and the Education of Children,”
Society for Indian Philosophy and Religion
University of Minnesota
Mankato, Mankato MN
April 1, 2007

[1]Dr. Vopat will be on leave as director of the Dale Ethics Center for the 2019-2020 school year. He will be acting chair of the department for fall 2019 and on a Faculty Improvement Leave in spring 2020.